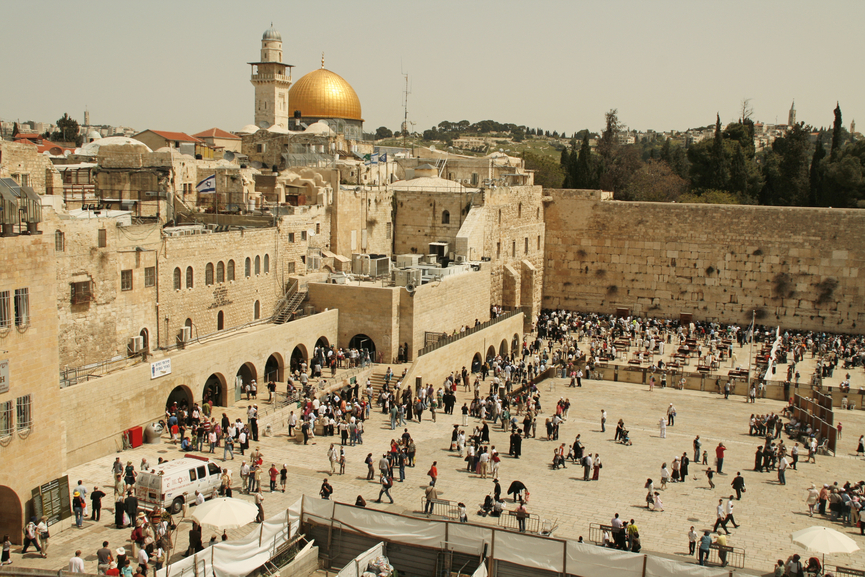 The Traditional Orthodox Rabbis of America (TORA) strongly condemns the United Nations Security Council resolution on Israeli settlements and those governments that shamefully supported it. UNSC 2334 declared illegal the Jewish presence in the biblical heartland of the land of Israel. This resolution is racist to the core, and leads to the absurdity that Jews must be banned from cities such as Jerusalem, Shiloh, Bet … END_OF_DOCUMENT_TOKEN_TO_BE_REPLACED

The many active rabbis who are members of TORA (Traditional Orthodox Rabbis of America), congratulate President-elect Donald Trump on his victory, and pray that he leads the United States to years of peace and prosperity. We note that during the election campaign, President-elect Trump voiced great support for the freedom of religion  – one of the cornerstones of liberty –  and expressed deep concern over … END_OF_DOCUMENT_TOKEN_TO_BE_REPLACED

If you are an Orthodox rabbi and would like to join TORA, send an email to info@TORArabbis.org. More information will be requested from you as necessary. See here for more information. END_OF_DOCUMENT_TOKEN_TO_BE_REPLACED